The new corporate brand sound is called The Voyage 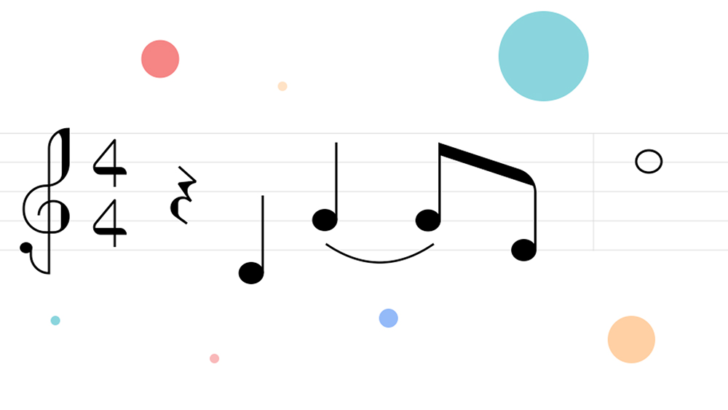 Samsung has a new brand sound, introduced at CES 2021, and it's called The Voyage. Brand sounds probably aren't something you've ever thought about, but these sounds are intended to keep sound effects consistent among different products. I haven't owned a Samsung phone in years, but I can still recall the previous brand sound from the default ringtone. Samsung's hoping you'll remember The Voyage just as well.

According to Samsung, this new sound "represents the overall brand identity of Samsung Electronics and was created by sound designers with extensive experience in developing sounds for product functions."

Samsung's got a fresh new ditty just in time for its next big launch was written by the awesome team at Android Police. 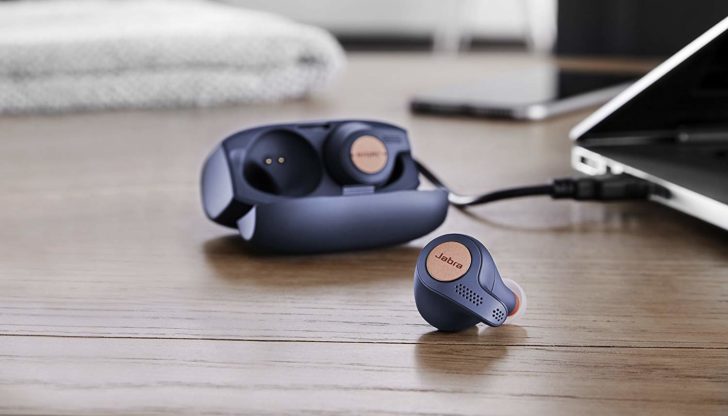 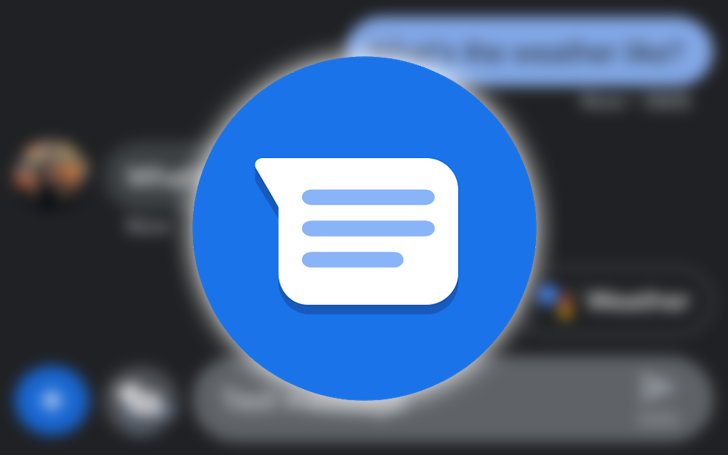