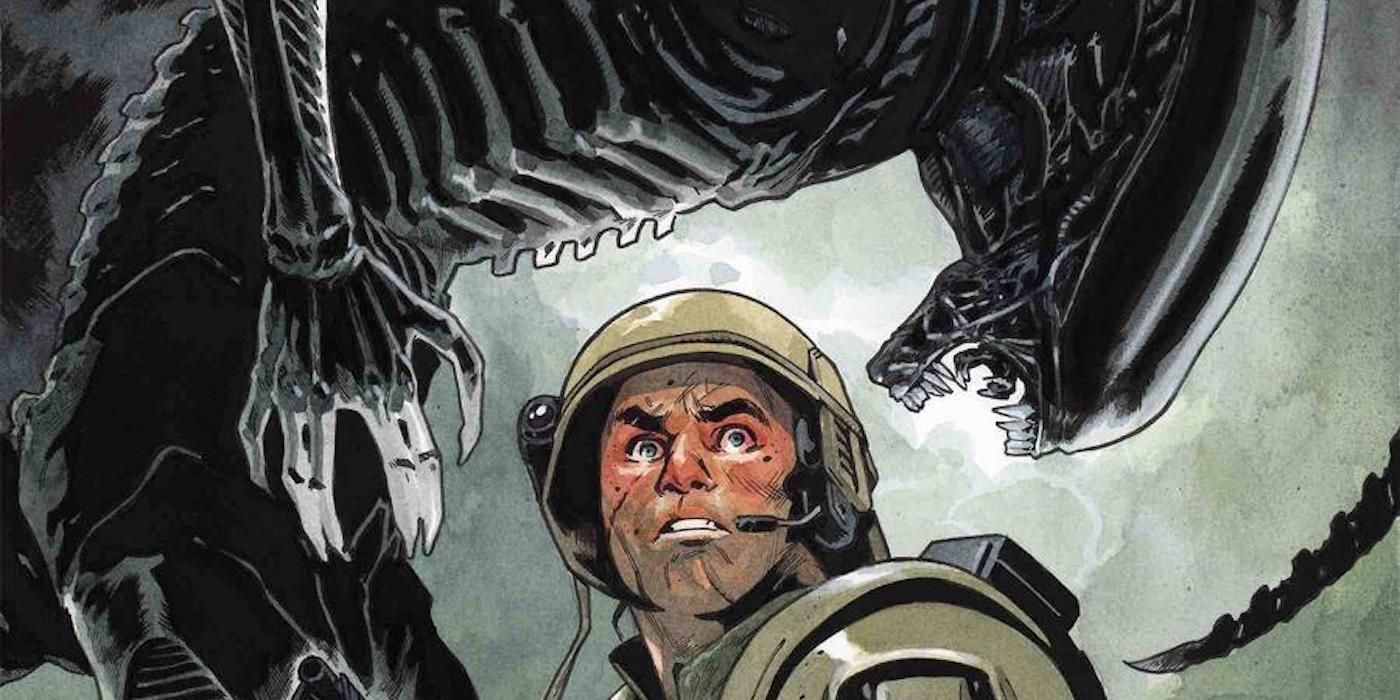 Marvel Comics announced that Aliens: The Original Years Omnibus Vol. 2 will be released this August and collect rare comics series from the iconic franchise. The Aliens mini-series that will be pulled for the omnibus were originally published by Dark Horse Comics. Marvel acquired the rights to the Alien and Predator franchises in July 2020.

The Aliens line was first published by Dark Horse Comics in July 1988 with the first issue of the six-issue limited series Aliens: Outbreak. The company went on to publish many limited series and one-shot Aliens books, including crossovers with Star Trek and other popular franchises. With the series in new hands, Marvel will be releasing two hardcover Aliens omnibuses, which will begin in April with Aliens Omnibus Vol. 1, to reprint the Aliens stories from Dark Horse Comics.

RELATED: How FX's Alien TV Show Can Be A Proper Origin Story

Marvel Comics announced that Aliens: The Original Years Omnibus Vol. 2 will be a hardcover collection reprinting Dark Horse Comics series including: Aliens: Rogue #1-4, Aliens: Colonial Marines #1-10, Aliens: Labyrinth #1-4, Aliens: Salvation, Aliens: Music of the Spears #1-4, and Aliens: Stronghold #1-4, as well as related stories from Dark Horse Comics #3-5, 11-13, and 15-19, Previews (1993) #1-12, Previews (1994) #1, and Aliens Magazine (1992) #9-20. The omnibus will have an original cover by Mahmud Asrar (Dynamo 5) and there will be an exclusive direct market variant cover by Paul Mendoza (a longtime Aliens and Aliens vs. Predators contributor for Dark Horse Comics). 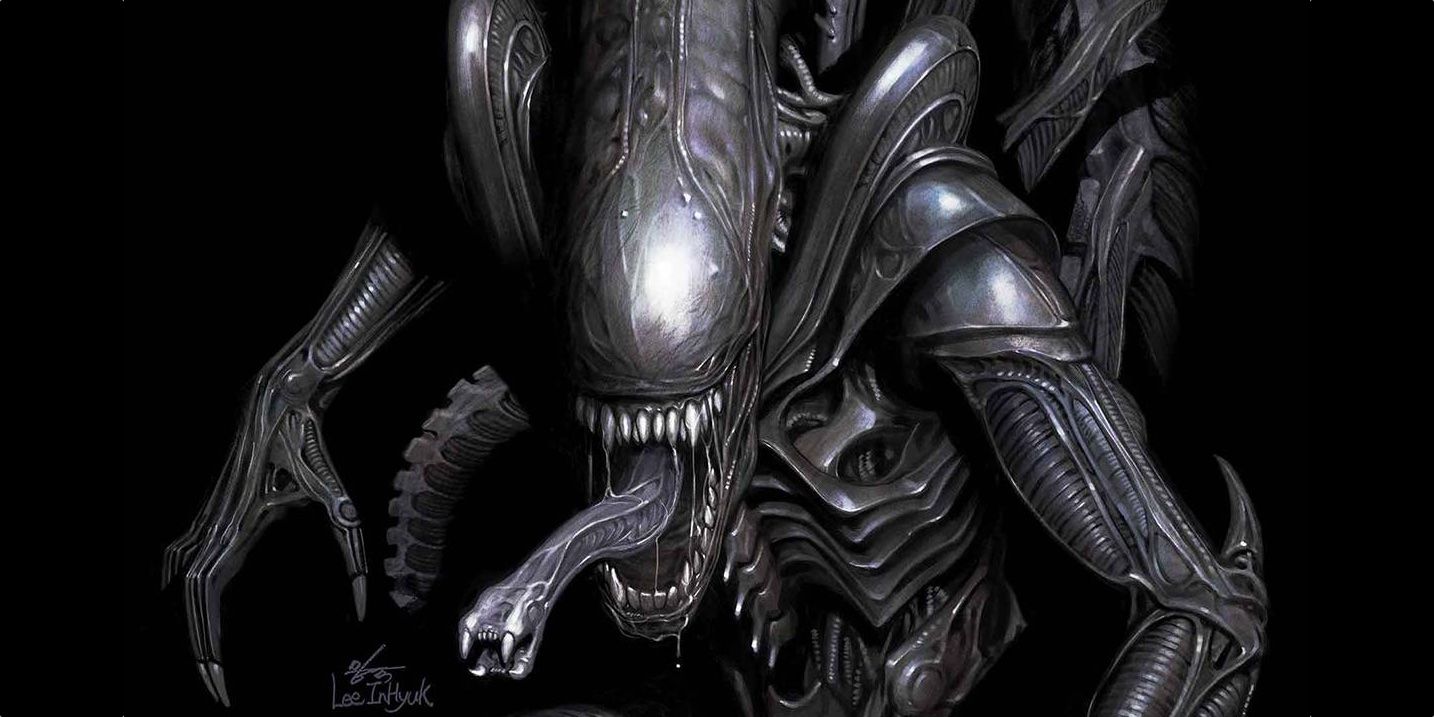 The Marvel Universe has really been embracing the Aliens universe lately. It will be very interesting to keep an eye on the Aliens franchise and see how their universes will change now that they're being published by Marvel. Will Marvel have as enduring a legacy as Dark Horse Comics with the Aliens franchise? It's unclear, but it would definitely be interesting to see those creatures battle it out with Marvel characters in a limited series event. There's certainly the potential for one, especially with Marvel's new variant covers, which show xenomorphs duking it out against Spider-Man, Thor, Wolverine, and other fan-favorite Marvel characters in the January 2021 solicitations. At least fans of the original comics can enjoy Dark Horse's take on the series with the Aliens: The Original Years Omnibus Vol. 2, out in August 2021.