Ghost In The Shell: Arise - How The Major Meets Each Team Member 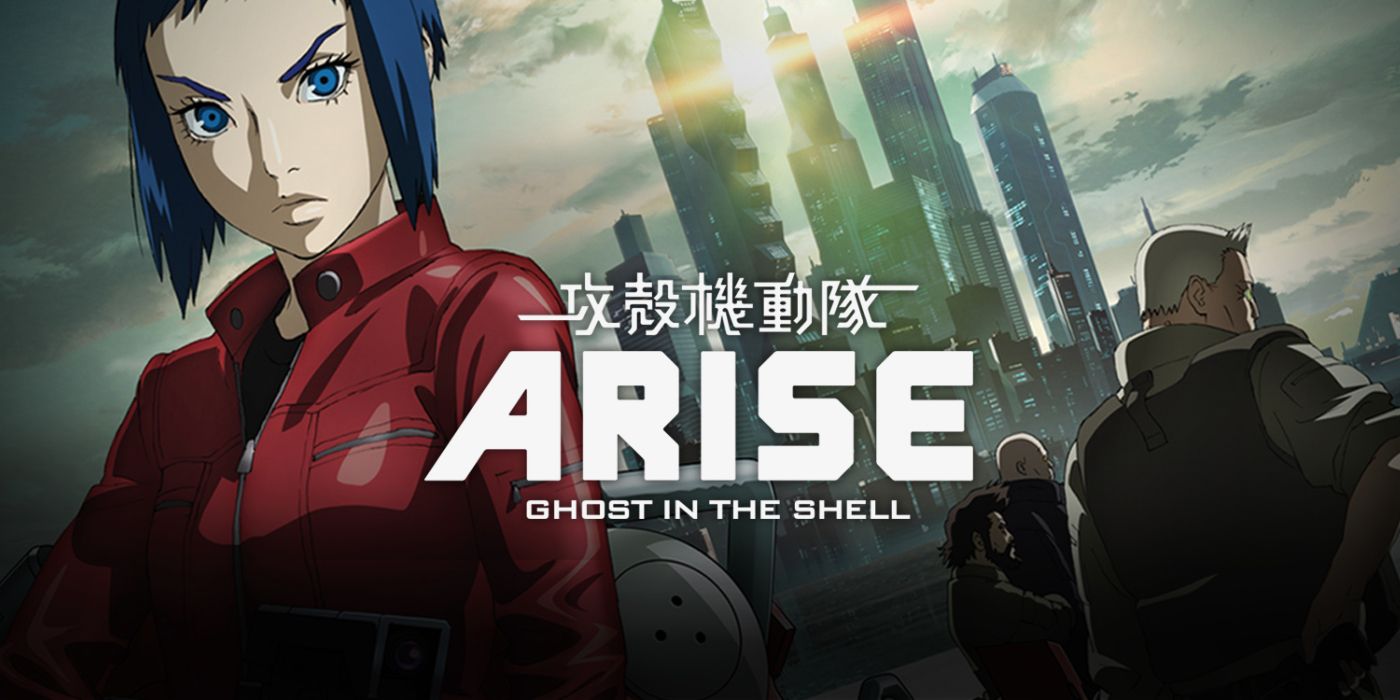 Here's Major Motoko Kusanagi ends up meeting each of her Section 9 teammates in reboot series Ghost In The Shell: Arise. The Ghost In The Shell franchise kicked off with the original manga by Masamune Shirow, but its international popularity really took off thanks to the 1995 anime movie. Its incredible action mixed with philosophical themes and a fleshed cyberpunk world made it hugely influential on the genre, with The Matrix later taking many cues from it.

The franchise has rarely been out of rotation since, thanks to various video games and Ghost In The Shell anime series like Stand Alone Complex or the more recent SAC_2045. GITS pop culture status almost guaranteed a live-action Hollywood adaptation but after spending years in development hell, it finally arrived in 2017. Scarlett Johansson took the lead role of The Major over contenders like Margot Robbie, but before release, the production was hit with accusations of whitewashing, which only seemed to intensify post-release due to the movie's attempt to tackle the issue with a plot twist in the third act. The movie ended up underperforming financially.

Related: Ghost in the Shell: Original Vs. Remake Differences

Ghost In The Shell: Arise debuted in 2013 and acts as a prequel/reboot, detailing how Major Motoko came to work with Section 9 and met each member of her team. The bulk of this origin is handled in the first two entries, with Ghost In The Shell Arise: Border 1 - "Ghost Pain" seeing the Major working with the special 501 Organization, which owns her cybernetic body. She is later loaned out to Public Security Chief Aramaki by 501 so she can help him investigate a mysterious death. During the course of her investigation, she first meets Paz, an undercover cop who points her in the right direction. 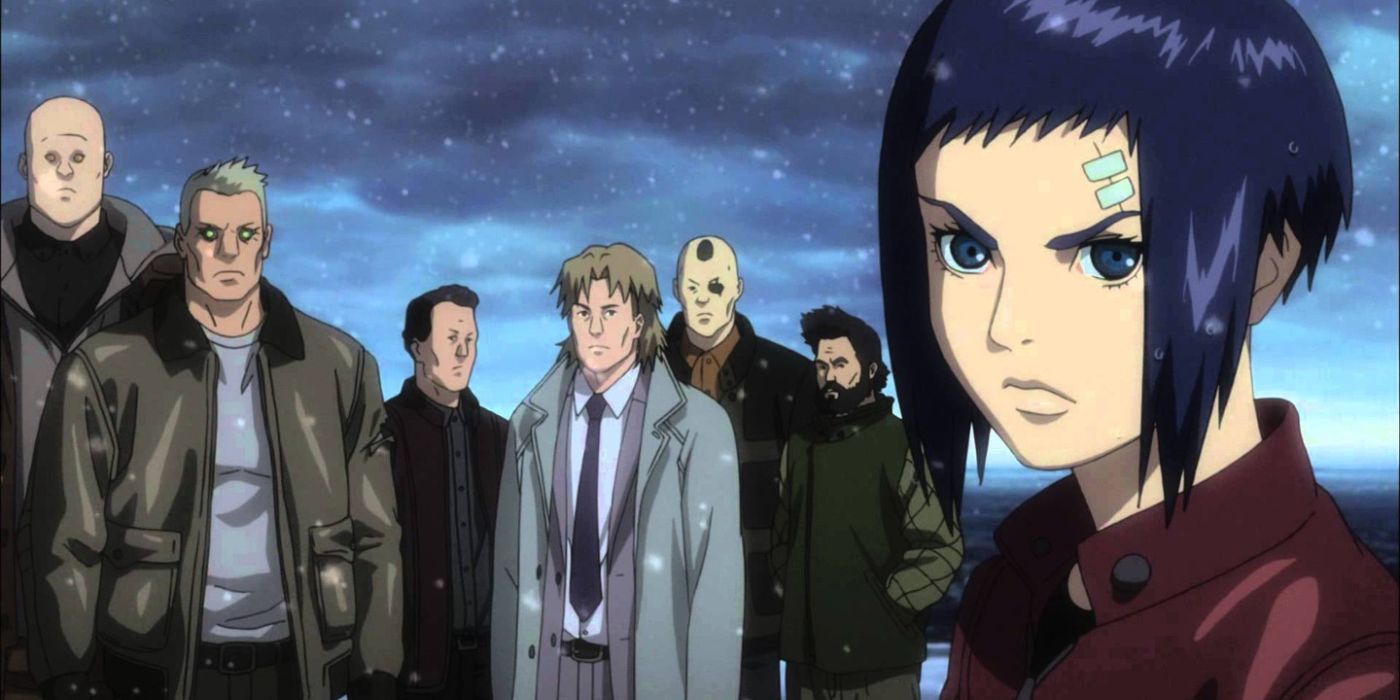 Paz's clue in Ghost In The Shell Arise: Border 1 - "Ghost Pain" also leads to The Major's first meeting with Detective Togusa, who is investigating a series of deaths that might be linked to her case. Their meeting is interrupted by Ranger Batou, who Motoko has met and had run-ins with previously, who suspects her of being a killer. This is cleared up by the end of the first episode and after The Major leaves the 501 to work for Aramaki. Ghost In The Shell Arise: Border 2 - "Ghost Whisper" is when the pieces of what will form The Major's Section 9 squad fall into place - though they mostly start as enemies.

Ghost In The Shell Arise: Border 2 - "Ghost Whisper" sees a soldier named Soga, who is accused of massacring unarmed civilians, hire a group to retrieve evidence to prove his innocence. This group consists of members like Batou, technology specialist Ishikawa and Borma, who are loyal to Soga and attempt to kill The Major as she investigates. Throughout the episode Batou tries to kill her numerous times, she attacks and subdues Borma and later tracks down sniper Saito, who they tried to recruit but he turned them down due to the bad pay; The Major later enlists his help, for the right price.

By the end of this Ghost In The Shell: Arise OVA, Batou and his men learn the messy truth behind Soga's massacre, but The Major - who was being pressured to form a squad - gives Batou the choice to join her or face prison. By episode 3 "Ghost Tears" the team is mostly set, with Togusa offered a place in Section 9 by the end.

Next: Ghost In The Shell: How Pilou Asbæk's Batou Loses His Eyes