One of the many Star Wars shows announced for release on Disney+ at the Mouse House’s recent Investor Day event was Lando, a limited series revolving around Han Solo’s frenemy, Lando Calrissian. While many of the announced projects came with attached details, the Lando announcement didn’t even mention if the title character would be played by Billy Dee Williams or Donald Glover.

There’s every chance that the series will star both of them in parallel timelines, with Williams telling stories about his past and Glover playing his younger self in flashbacks, but it’s more likely it’ll focus on just one of them. Frankly, they’d both be great.

10 Donald Glover: He Was The Best Part Of Solo 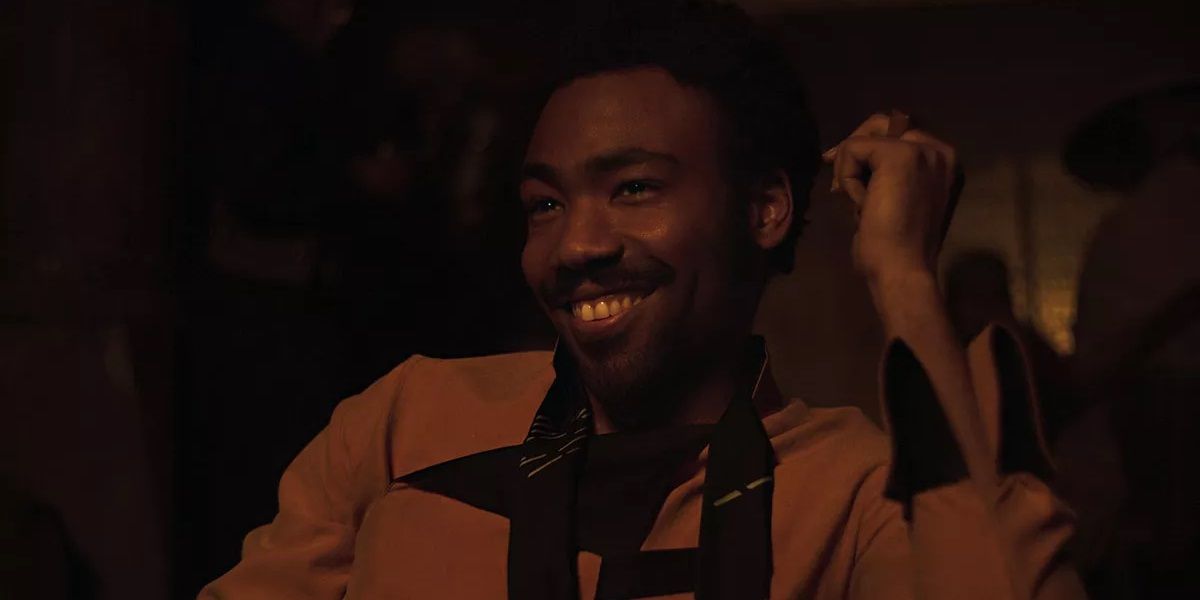 Since Solo: A Star Wars Story was reshot into a passable, uninspired blockbuster when Disney got cold feet about Phil Lord and Christopher Miller’s comic tone, there’s not a lot to love in the movie. Alden Ehrenreich gave a serviceable performance as young Han but didn’t come close to matching Harrison Ford’s charisma.

Donald Glover’s portrayal of young Lando was hands down the best part of the movie. He lived up to Billy Dee Williams’ initial performance while putting his own stamp on the role.

9 Billy Dee Williams: The Rise Of Skywalker Seemed To Set Up A Spin-Off With Jannah 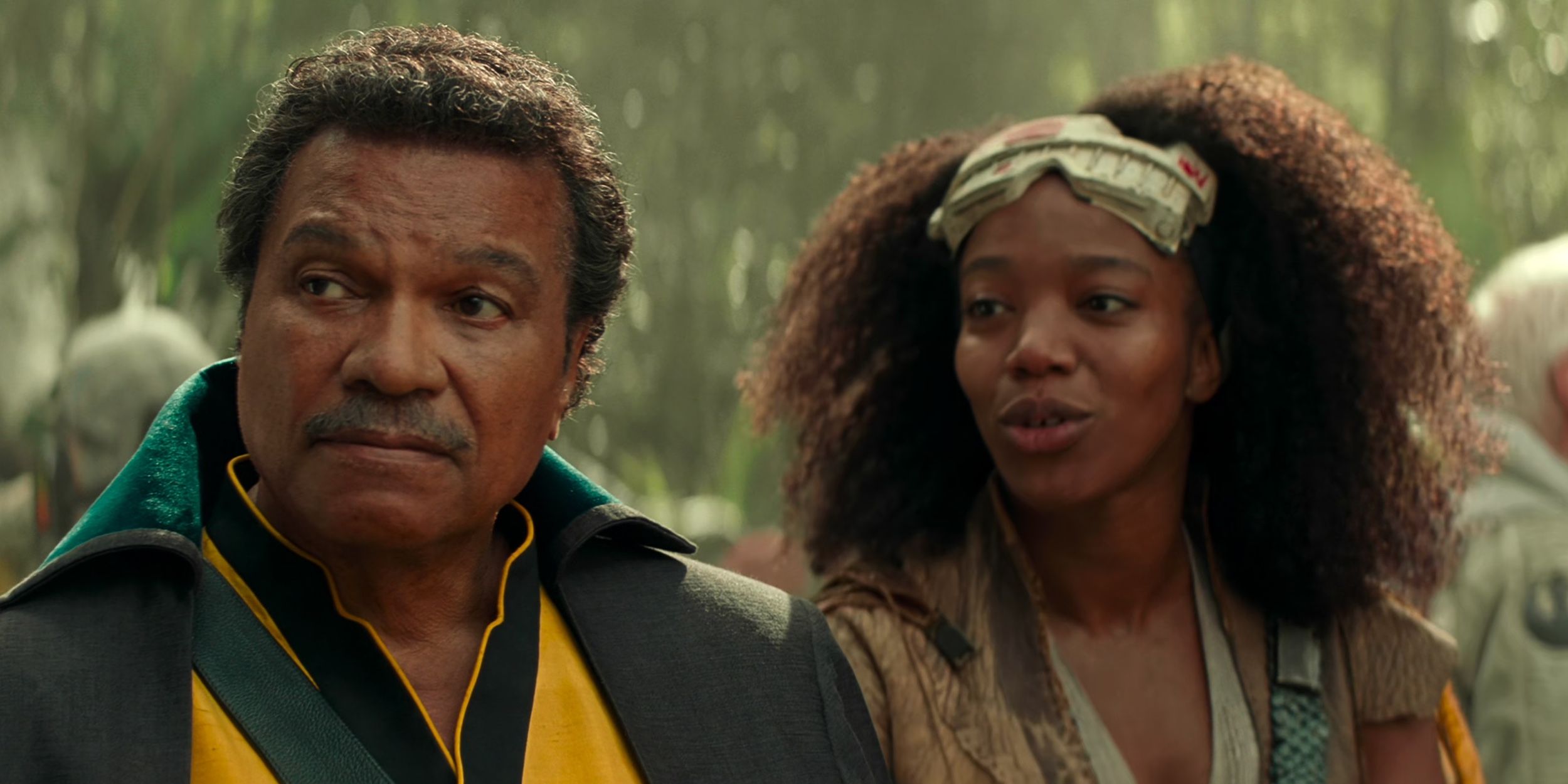 In the closing scene of The Rise of Skywalker, as the Resistance celebrated their victory over the Final Order, Lando asked Jannah where she was from. She didn’t know, and he told her they should find out.

This seemed to set up Lando and Jannah for a spin-off. Apparently, the idea is that Lando is Jannah’s estranged father, which would be a pretty huge coincidence.

8 Donald Glover: There Are More Stories To Tell About Young Lando 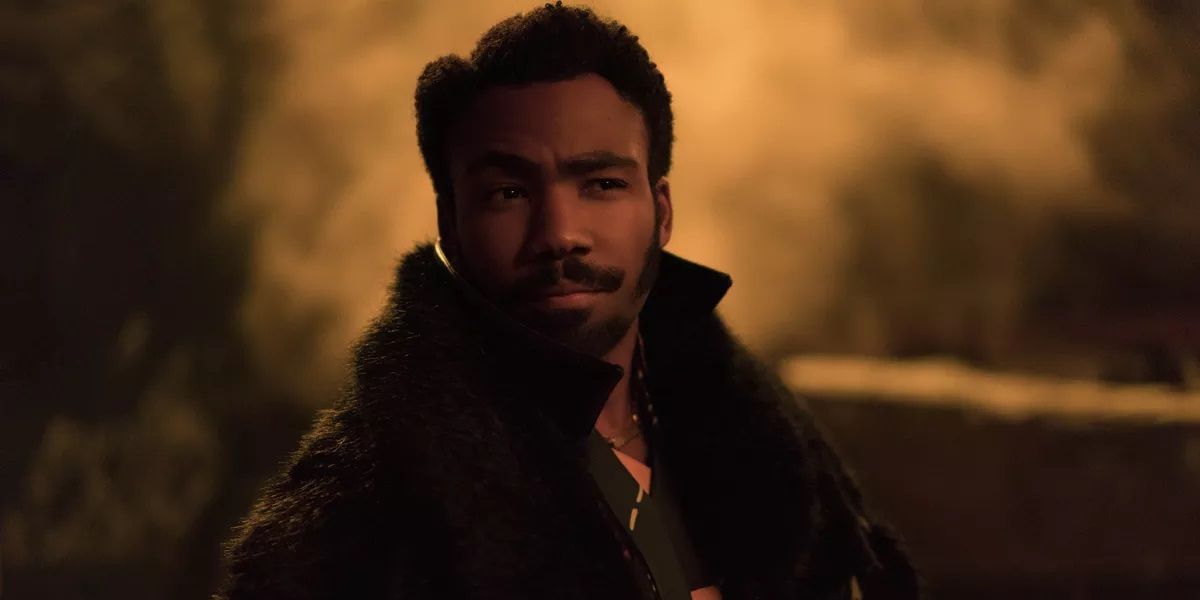 Since the older Lando lives in a timeline in which there’s peace in the galaxy again and he’s already lived a long, full life, there are a lot more stories to tell about the younger Lando.

The series could even take place in the New Republic era as Lando helps his friends to establish a new post-Empire government across the galaxy.

7 Billy Dee Williams: He’s The Only Legacy Character Who Wasn’t Ruined By The Sequel Trilogy 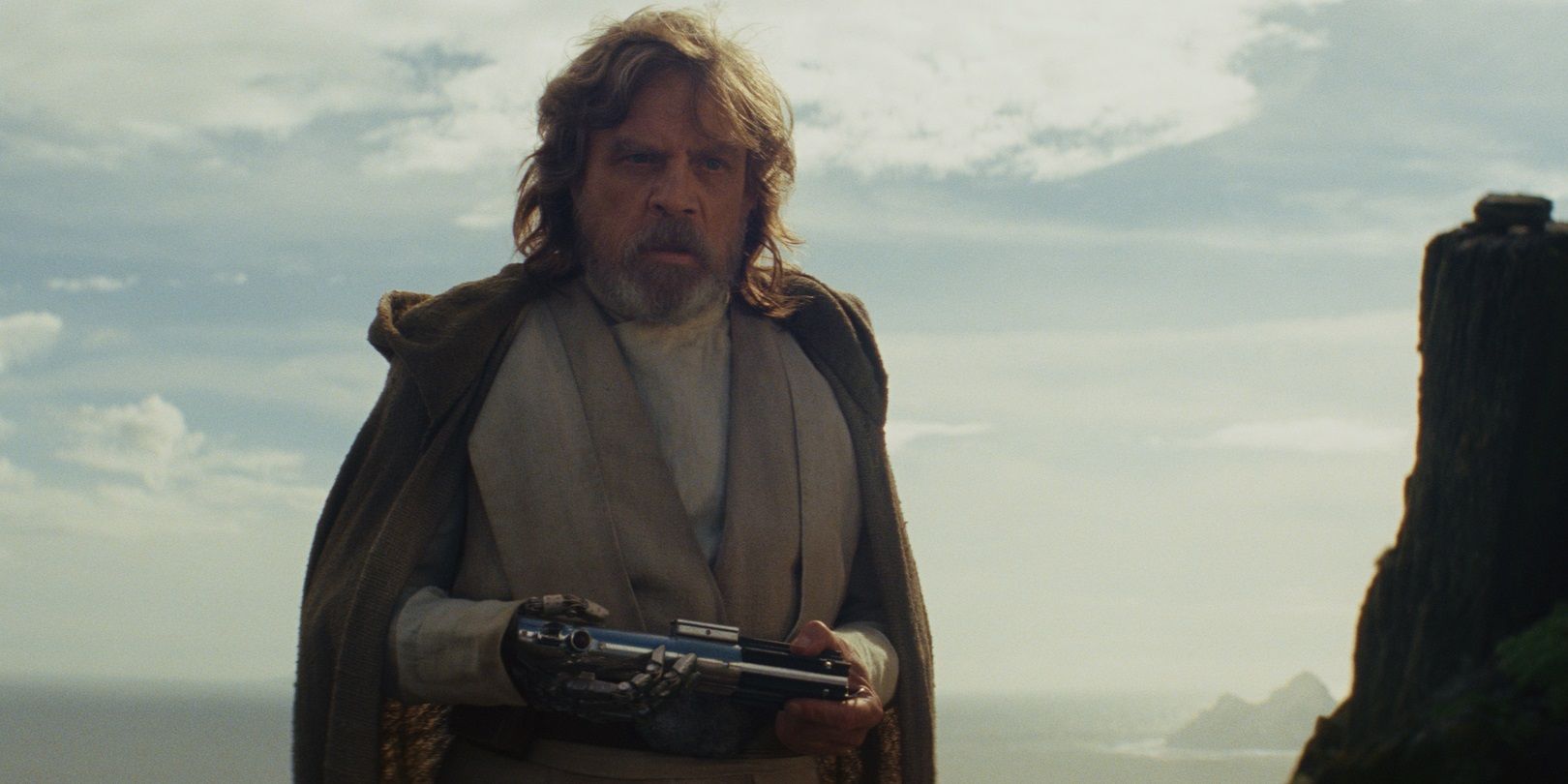 The sequel trilogy killed off Luke, Leia, and Han. All three were underserved by the trilogy. Han was removed from the trio before an early death, Leia’s Force sensitivity wasn’t explored nearly enough (and when it was, like when she flew through space, it was just bad), and Luke was recharacterized as a bitter grump who hates the Jedi.

Chewbacca, R2-D2, and C-3PO were all sidelined by the trilogy. Lando Calrissian is the only legacy character who wasn’t ruined by the sequels. Giving him his own series that will do the character justice could make up for past mistakes.

6 Donald Glover: He’s One Of The Best Actors Working Today 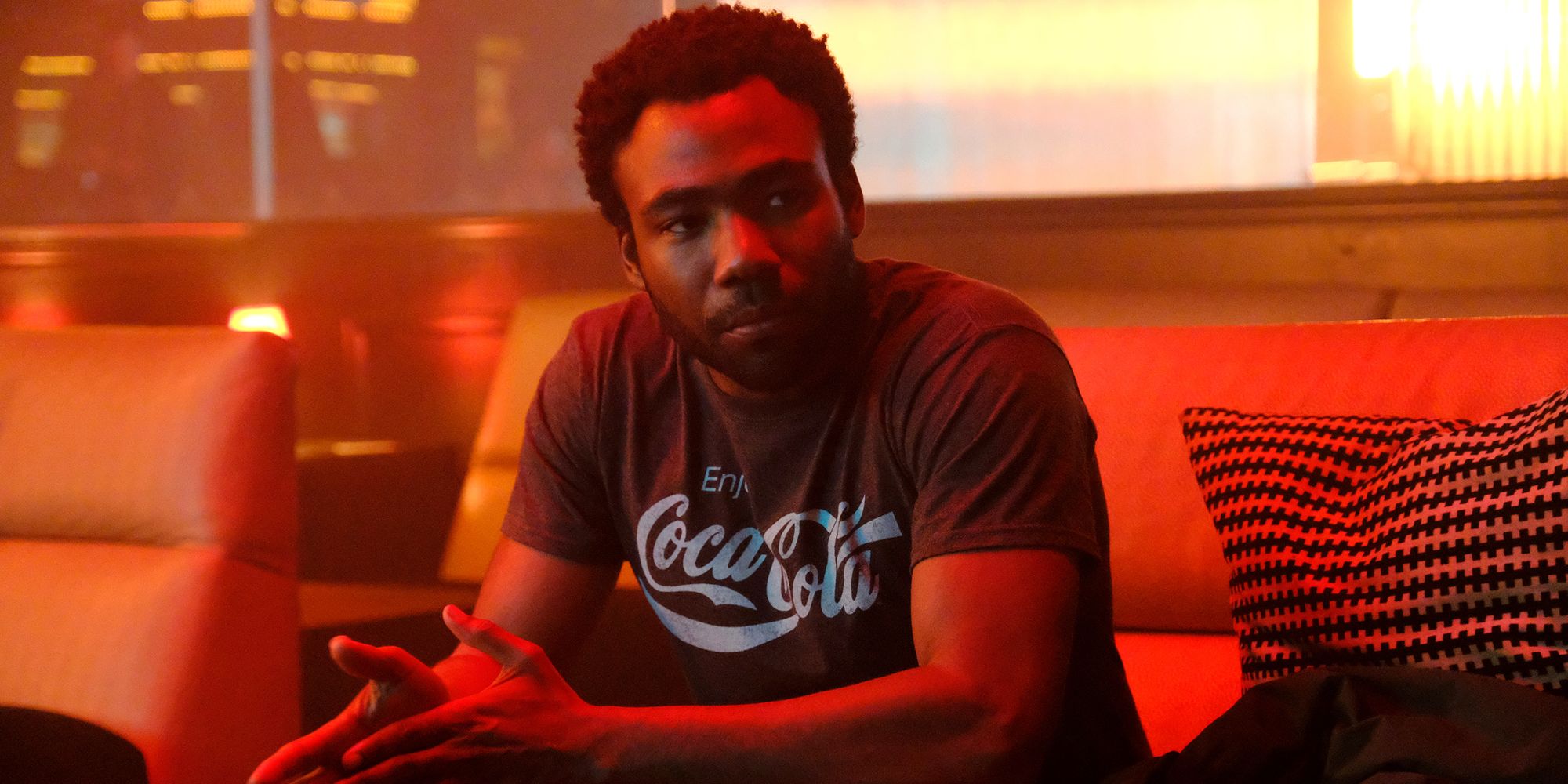 Donald Glover’s lead performance in FX’s Atlanta has proven that he’s one of the best actors working today, and he can effortlessly lead his own series.

Glover is also a terrific musician and writer, so if he stars in the Lando series, he could bring more than one talent to the table.

5 Billy Dee Williams: It Could Be An Interesting Way To Explore The Post-Rise Of Skywalker Timeline 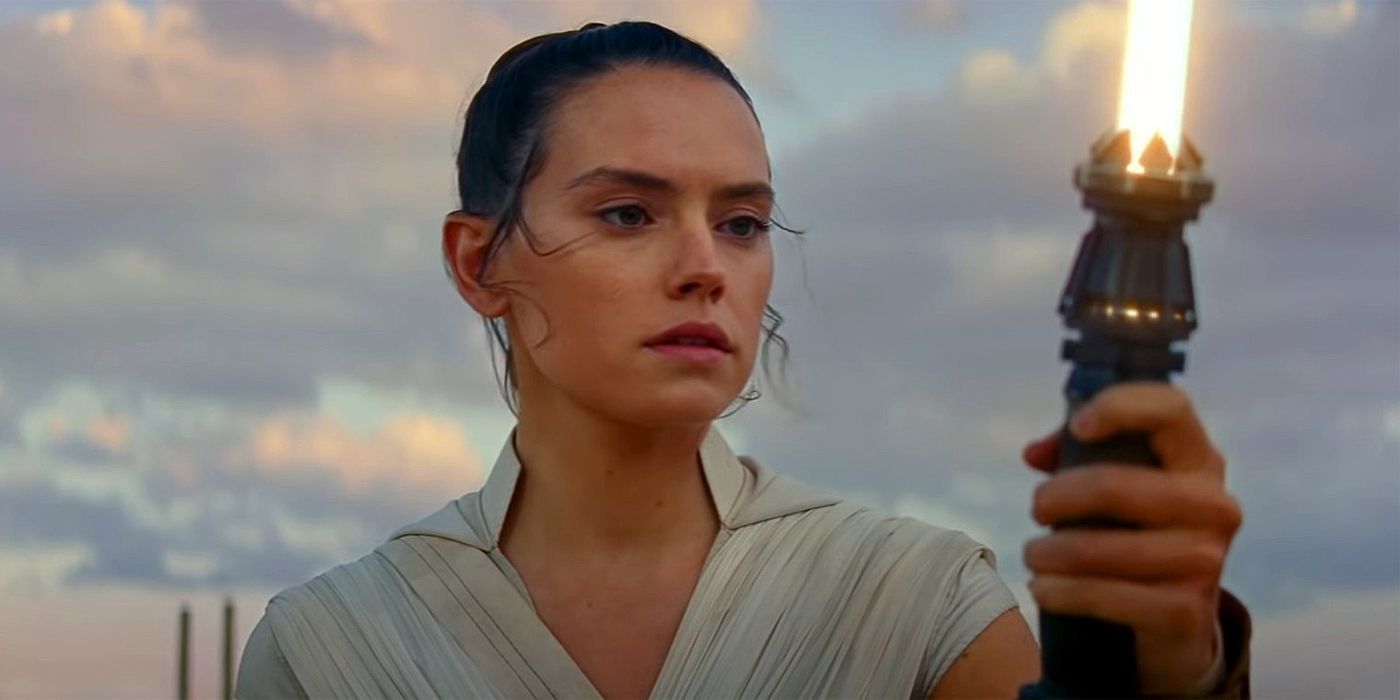 Now that the Skywalker saga is over and done with, it should be left alone. After the inconsistencies in the sequel trilogy tarnished the legacy of Lucas’ story, making Episodes X, XI, and XII a few years down the line would only make it worse.

In place of a new trilogy, the Lando series could be an excellent way to explore the post-Rise of Skywalker timeline and show the galaxy reeling from the Final Order’s destruction if Billy Dee Williams plays an older Lando.

4 Donald Glover: His Take On Lando Is Spot-On 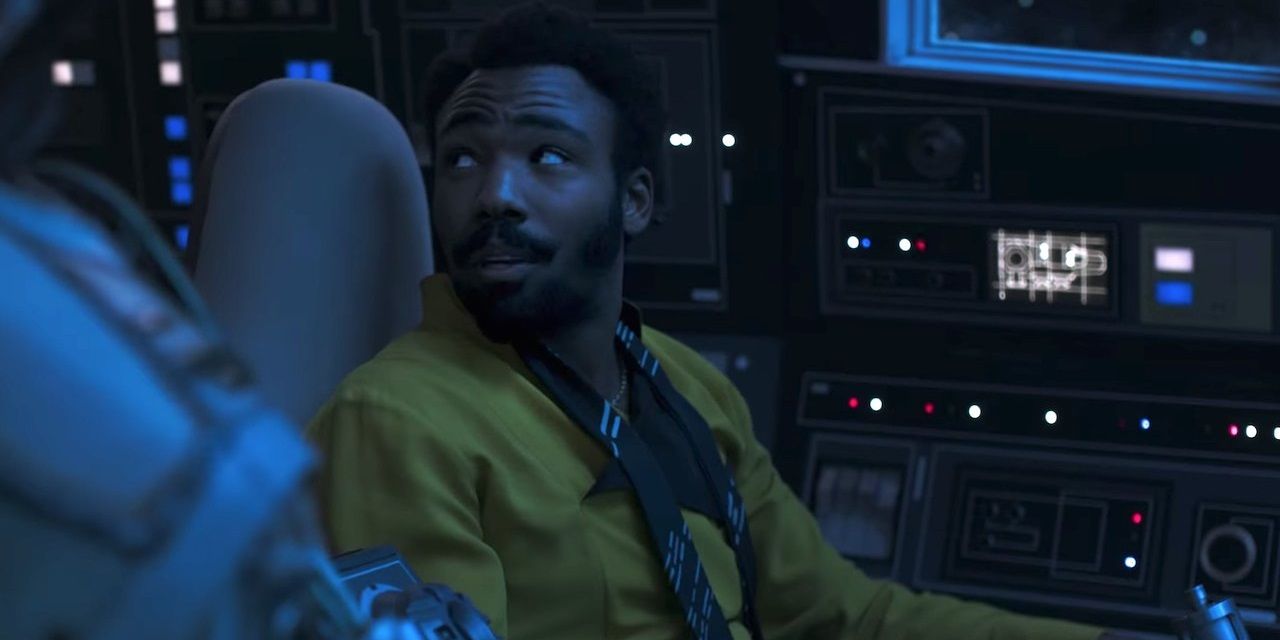 It’s a testament to Donald Glover’s performance as young Lando that viewers are even calling for him to play the role in this new Disney+ series. No Star Wars fan is clamoring for a Han Solo series starring Alden Ehrenreich; fans want Glover to return as Lando because he nailed the role.

Much like how Ewan McGregor’s performance as Obi-Wan brought new layers to the Jedi while maintaining Alec Guinness’ spirit, Glover’s take on Lando was spot-on.

3 Billy Dee Williams: The Rise Of Skywalker Didn’t Explain Where Lando’s Been All These Years 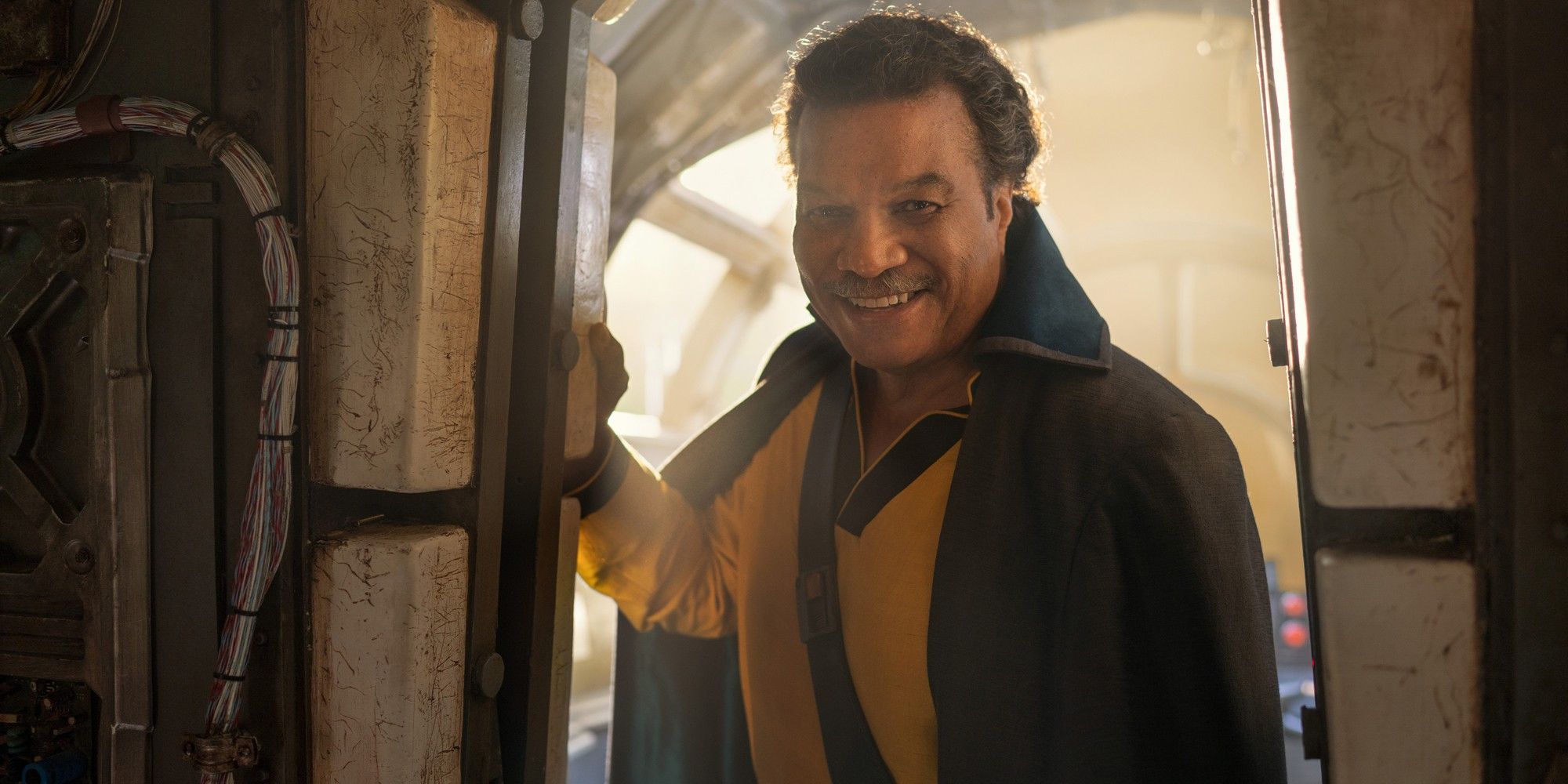 There’s a 30-year gap between the original and sequel trilogies. When we last see Lando Calrissian in Return of the Jedi, he’s celebrating with the Rebels on Endor, having destroyed the second Death Star in the war effort to bring down the Empire.

RELATED: Star Wars: The Rise Of Skywalker's 10 Most Egregious Scenes

Then, in The Rise of Skywalker, he randomly shows up on Pasaana. The Lando series can do a better job of explaining what he got up to in the interim between trilogies.

2 Donald Glover: Solo Only Scratched The Surface Of The Calrissian Chronicles 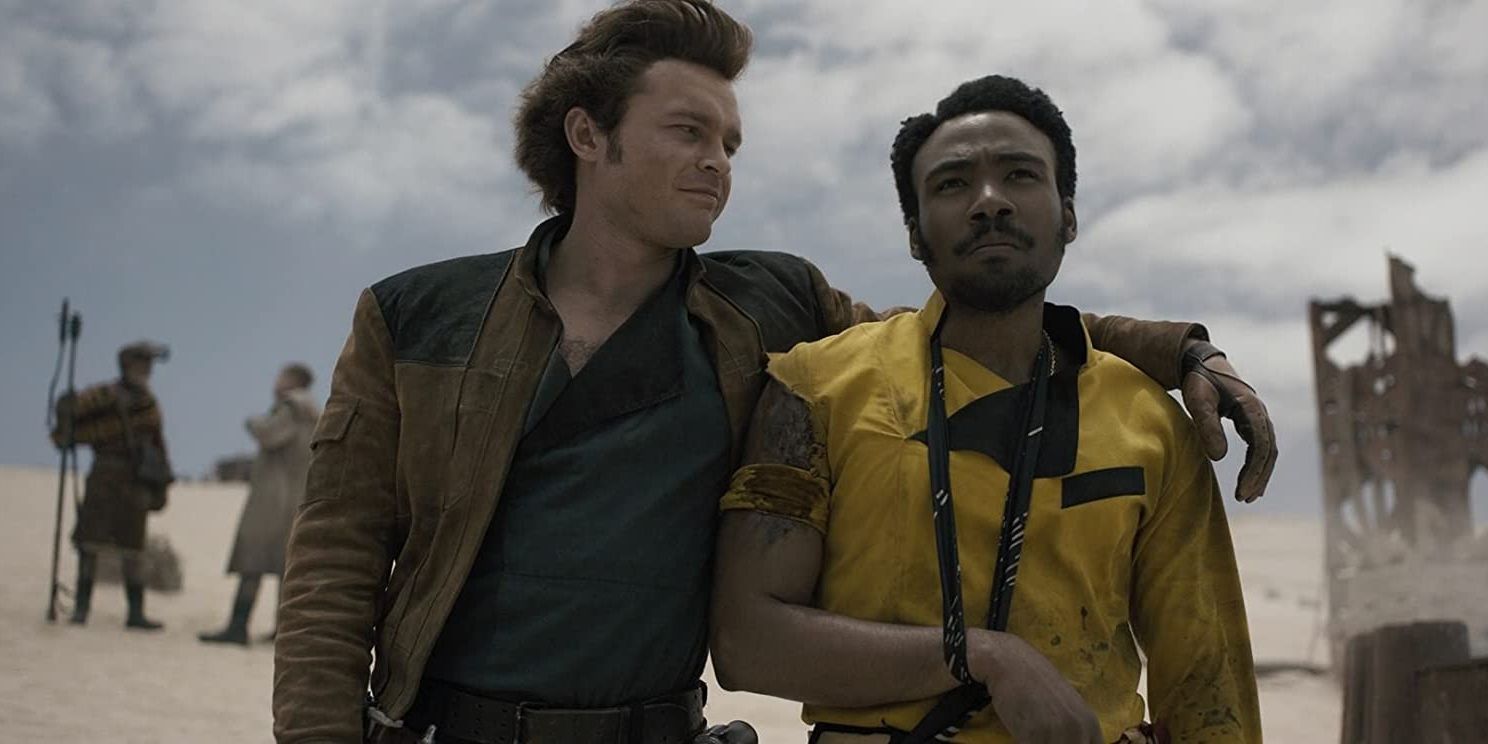 Lando Calrissian has a long, rich backstory in the Star Wars universe. The Empire Strikes Back saw him turn it all around and join the Rebellion, but prior to that, he led a life of crime, which the new Disney+ series could explore.

Technically, Solo doubled as both a young Han movie and a young Lando movie, but the young Lando parts only scratched the surface of the character’s history. Throughout Solo, young Lando narrated his own memoirs, The Calrissian Chronicles, into a voice recorder like Kenny Powers. 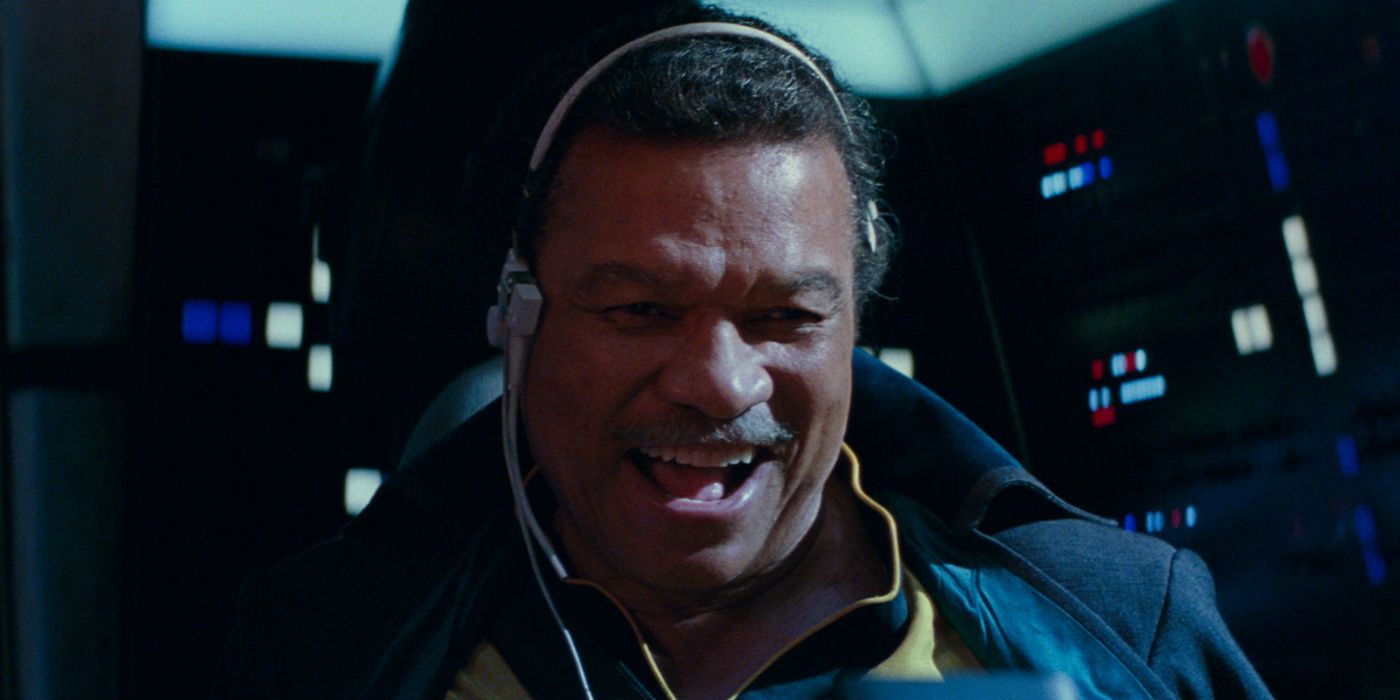 While Donald Glover’s take on Lando was spot-on, Billy Dee Williams is the real deal. Glover’s performance shined when he recaptured the magic of Williams’ performance, but Williams has that magic in spades because he is Williams.

Ewan McGregor’s Obi-Wan Kenobi notwithstanding, no matter how well an actor plays a role that was made iconic by somebody else, the original actor will always be the one most closely associated with that character.

NEXT: The Book Of Boba Fett: 10 Characters Who Might Appear In The Mandalorian Spin-Off