Breaking Bad: How Old Jesse Is At The Start, End & El Camino 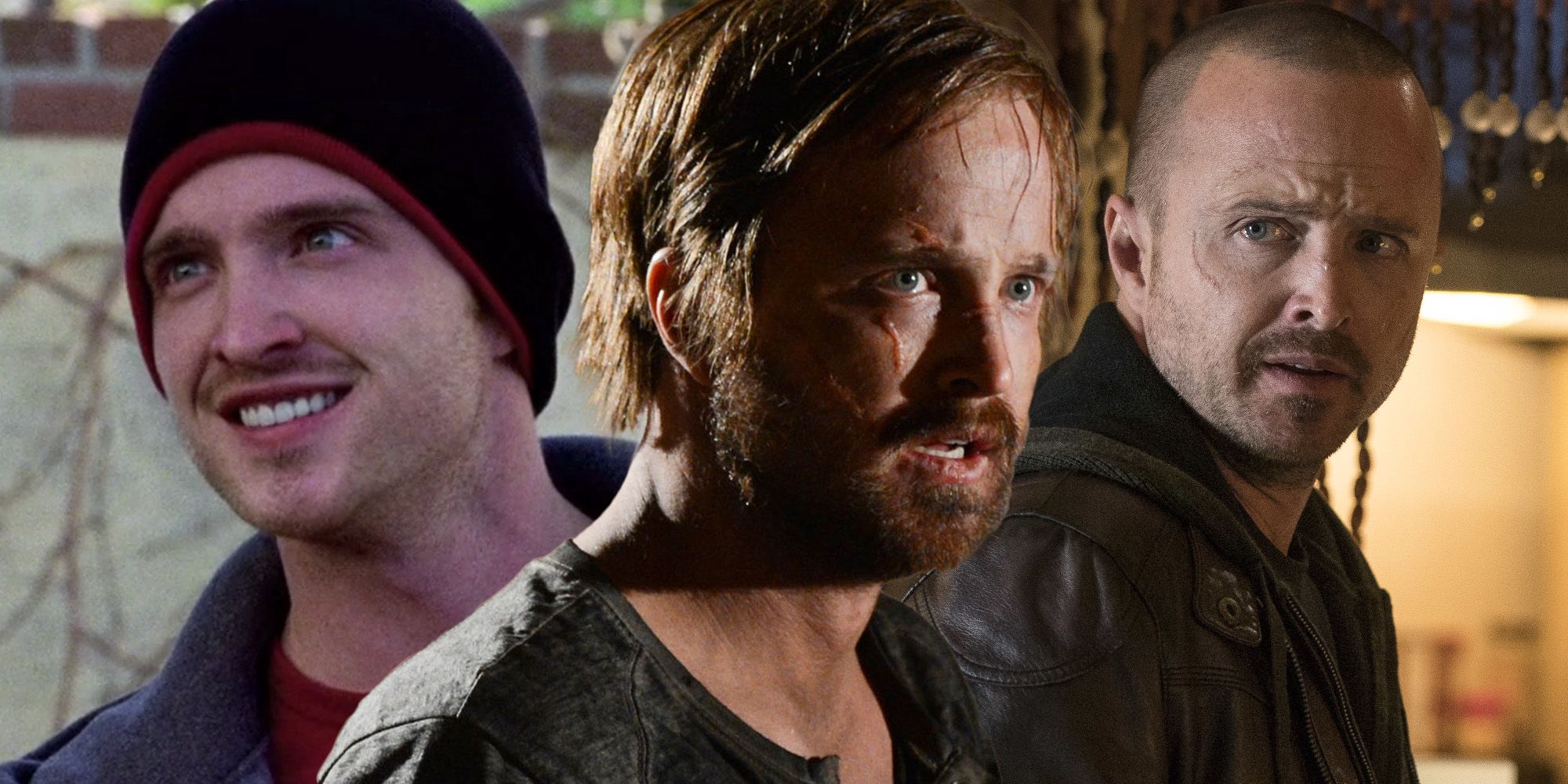 Jesse Pinkman was forced to grow up extremely fast during the events of Breaking Bad, and he was still relatively young when his arc came to an end. The character, played by Aaron Paul, served as a core character for the duration of Vince Gilligan’s AMC series. His business relationship with Walter White (Bryan Cranston) opened up doors in terms of income, but it also resulted in a ton of death and despair. After appearing in all 62 episodes of Breaking Bad, Paul reprised her role for a sequel movie, El Camino. So how old was the character throughout the Breaking Bad franchise?

Before the events of Gilligan’s series, Jesse grew up in Albuquerque, New Mexico in a middle-class family that consisted of supportive parents. He attended J.P. Wynne High School and was a student of Walt when he worked as a chemistry teacher, which was around the same time as the initial events of Better Call Saul. Jesse wasn’t the best student at this time, due to both his inattentiveness, and a serious lack of motivation. Even with his failing grades, however, he managed to graduate. Though he didn’t spend much time exploring the next step of his education, Jesse did claim to be enrolled at DeVry University for a brief time.

Related: Breaking Bad: How Much Money Walt & Jesse Made In Total

According to Breaking Bad, Jesse was born on September 24, 1984. Seeing as the pilot took place between September 7 and 28, 2008, Walt and Jesse both celebrated birthdays. While Walt turned 50-years-old, his soon to be meth lab partner just turned 24 whereas Paul was 29 when the show debuted. By then, Jesse already had a history of distributing drugs, including meth, which made him an asset to Walt’s new initiative. Since he was estranged from his family and was allowed to live in his aunt’s old house, Jesse didn’t really have anyone to deter him from drug abuse. Agreeing to become a meth cook alongside Walt enabled the young man to fall even deeper into the dangerous world. 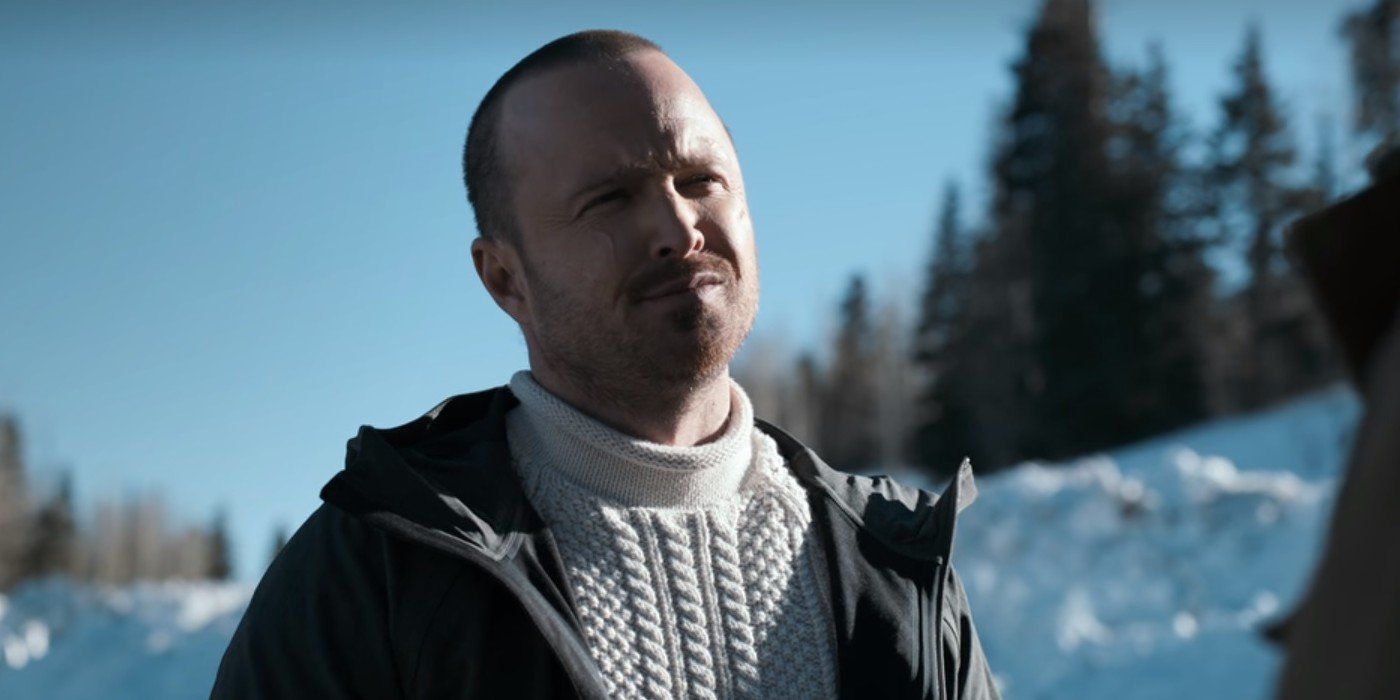 Despite airing for five seasons between 2008 and 2013, Breaking Bad only spanned two full years. When Walt let Jane die in season 2, Jesse began to spiral mentally. At this point in the series, he was still 24-years old. By the middle of the fifth and final season, the relationship between Walt and Jesse truly started to fracture. Jesse remained 25-years-old for the duration of season 5, including when he was captured by Jack Welker and the gang of neo-Nazis.

The Breaking Bad series finale took place on Walt’s 52nd birthday, which would have been September 7, 2010. Coming to terms with his impending death, Walt tied up loose ends before ambushing Jack’s compound. He was mortally wounded in the process, but the event allowed Jesse to break free. Seeing as El Camino picked up moments after Breaking Bad’s final episode, Jesse was still 25. In fact, the character’s actions to acquire a new identity occurred while he was on the brink of turning 26-years-old. Jesse got a new chance when he made it to Alaska and based on his young age, he still had plenty of years left to build a new life.

Next: Better Call Saul Can Have Both Breaking Bad AND El Camino's Endings