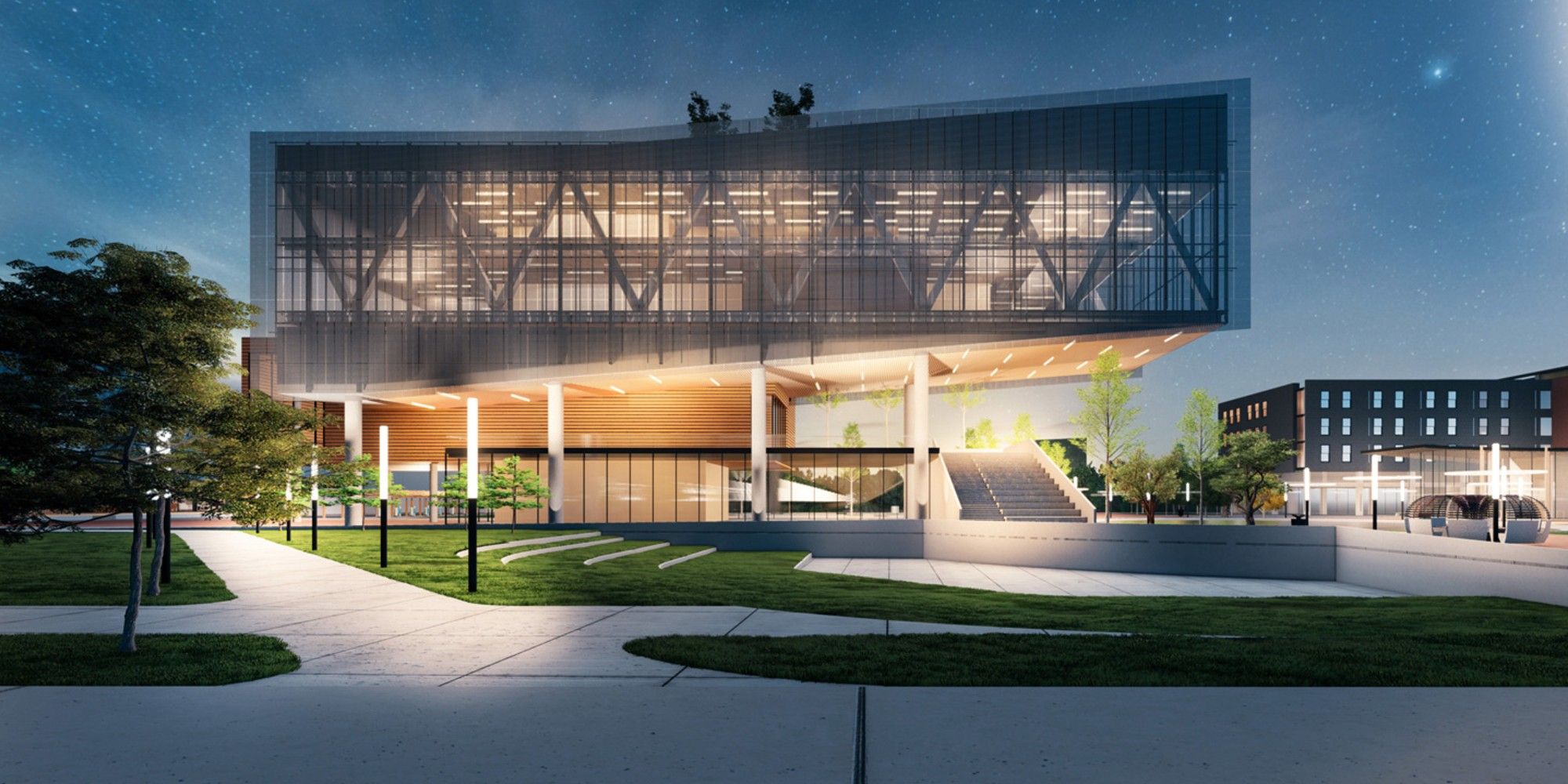 Apple has revealed its plans for several new projects connected to its $100 million Racial Equity and Justice Initiative (REJI), including a new pair of facilities across the country and new investments designed to support minority-owned businesses. The announcement comes in the aftermath of 2020, a year filled with protests pursing justice and equality across the country, and builds off Apple's previous commitment to work towards reform in education, economy, and the criminal justice system, among other areas of American society.

Apple, whose roots trace back to the introduction of the original Macintosh in 1984, has emerged as one of the most influential tech companies of the 21st century. In June 2020, Apple launched the REJI with plans to reshape the way it impacts diversity and inclusion both inwardly and outwardly. The first steps of the REJI included efforts to increase spending with regards to black or minority-owned partners in its supply chain, boost representation of its partners, and focus on hiring more developers and members of its workforce from minority groups. The next steps in Apple's REJI seem to double down on those initial goals.

Related: How Facebook Plans To Improve the Platform by Studying Racial Bias

Apple's plans include $25 million towards building the Propel Center, which Apple says will serve as an innovation and learning foundation for historically black colleges and universities, and the opening of the Apple Developer Academy in Detroit to help young black entrepreneurs develop the skills needed to thrive in what Apple describes as the "rapidly growing iOS app economy." Beyond these efforts, Apple also unveiled that it will invest $10 million with Harlem Capital to help fuel investments for minority-owned businesses, plus $25 million in Siebert Williams Shank's Clear Vision Impact Fund to emphasize supporting businesses owned by minorities that are based in underserved markets. 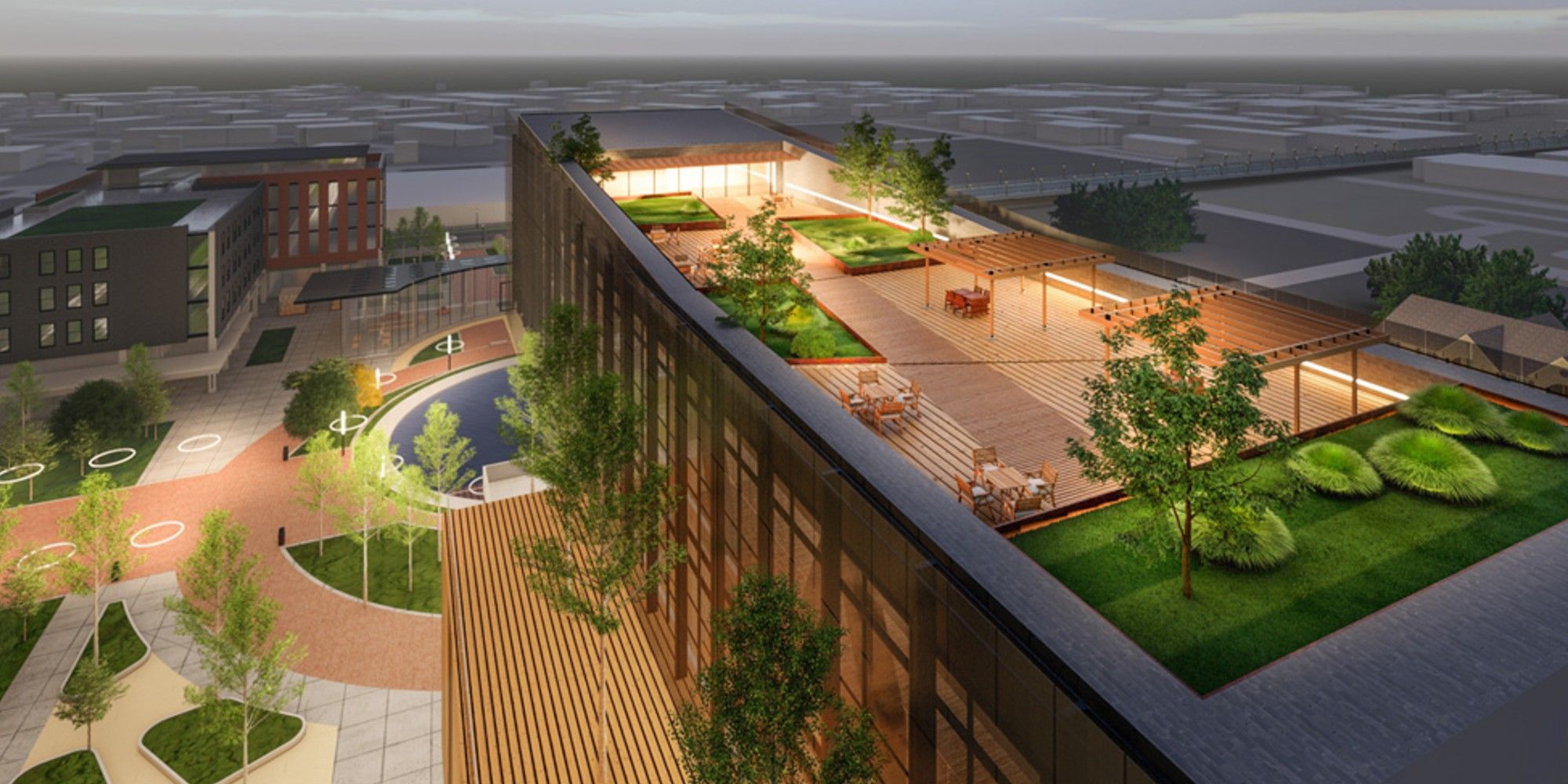 As with many of Apple's public-facing announcements and decisions, it's clear the company went to great lengths to take a thoughtful and measured approach towards doing its part to uplift minority communities. There's a reason the Apple Developer Academy will be based in Detroit - according to US Census data, Detroit has served as the foundation for over 50,000 black-owned businesses. The same goes for the Propel Center which, in addition to a virtual platform, will have a physical campus in the Atlanta University Center as well as on-campus installments at partner institutions in other parts of the country. Through both of these initiatives, Apple has demonstrated that it plans to set up shop directly in communities that are likely to benefit the most from its efforts. In other words, the tech giant isn't just throwing money at a major issue. Rather, it is implementing thorough plans to reach the specific people that need these resources, in order to move towards achieving the goals set forth in the REJI.

Ultimately, this is just the tip of the iceberg when discussing what Apple plans to do as part of its REJI commitments. It's a powerful declaration of intent to work alongside groups of Americans that have historically not been given the same opportunities as those of a different race, group, or ideology. It's too early to say how significant of an impact Apple will have through these new REJI plans, but it seems to have incredible potential to provide minority businesses and communities with the tools to excel and push towards a future of racial equity across the nation.

Next: How Airbnb Plans To Research & Combat Racial Discrimination