Among Us Free Download: How To Play Among Us For Free 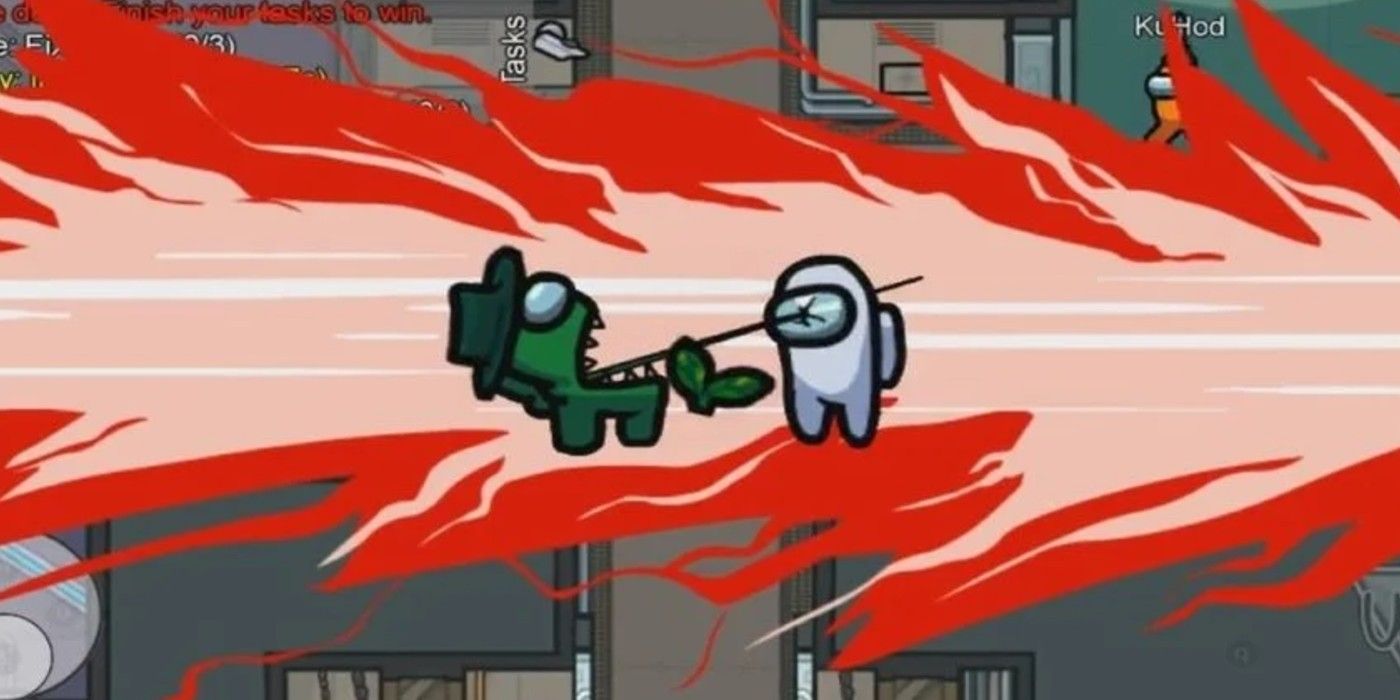 Although it released over two years ago, Among Us exploded in popularity in 2020 thanks to the game becoming popular with major Twitch streamers. After the surge in popularity, Among Us sequel plans were quickly canned in favor of continued support for the original. Part of the reason for the game's recent explosion in players can be attributed to the low cost of entry. Playing Among Us on PC and Nintendo Switch is rather cheap, only costing $5, which will presumably be the price on Xbox as well when it comes to that platform later this year. Almost anyone with a tablet or smartphone can play Among Us at no cost, though, since the game is free to download from the App Store and Google Play Store (although it will have ads).

The accessibility of Among Us has helped it become an easy game to play with groups of friends or relatives, which most would argue is the definitive experience, as opposed to playing with strangers in a public lobby. Among Us is a digital hidden role game, a genre that is fairly popular with tabletop card games such as Werewolf and Coup. The genre revolves around an uninformed majority attempting to determine the identity or identities of an informed minority. In Among Us, this gameplay structure takes place in a number of sci-fi locales such as space stations and players, must determine who the Crewmate-killing Impostor(s) is.

Related: Among Us Update Info: When the Airship is Coming

Although Among Us being free for mobile devices makes it easily accessible, it also comes with a caveat that is detrimental to the hidden role game type: there's no in-game voice chat. PC has the luxury of other applications fixing this problem (not to mention PC has Among Us mods as well). When playing with friends, just invite everyone to a Discord chat and make sure people are silent or muted when outside of the game's intended discussions. This is possibly the reason the hidden role genre hasn't seen much success in the video game medium. The way the game operates and how it's dependent on player discussion makes it easy to play in person, but difficult to translate into a video game. 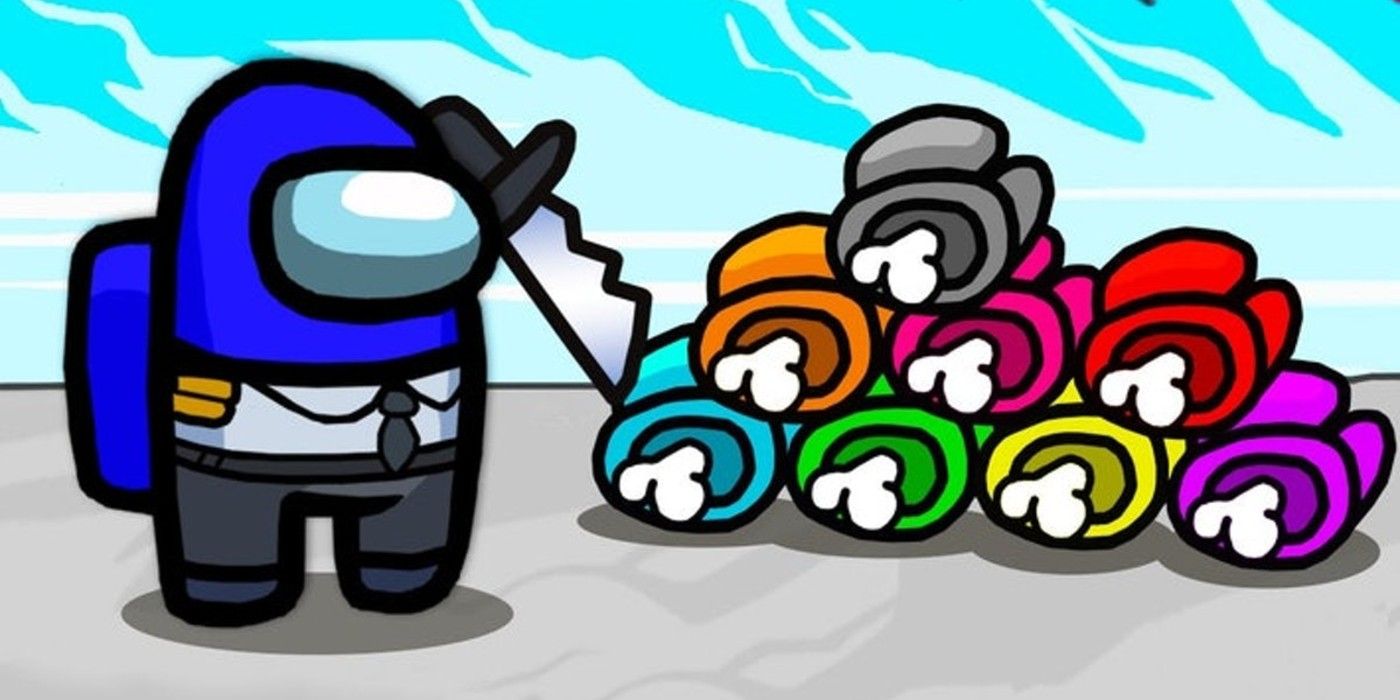 This advantage in the PC version of the game also may contribute to part of the game's surge in popularity. Twitch had a record year in 2020, and Among Us became a very popular game to stream. Popular streamers would group up and play together, attempting to sus out the Impostors in a dDiscord chat. The necessary silence between discussions allowed streamers plenty of time to engage with their audience, voicing their suspicions on who the Impostor might be, or just chatting more than other games might allow.

It seems like everyone has played Among Us at this point - probably because of the fact that the game is free to play on mobile. Gamers on mobile have to deal with some annoying ads, but at least they can hunt for Impostors and complete tasks with their friends for free.

Next: Among Us' Newest Cheats & Hacks (& How To Catch & Report Them)